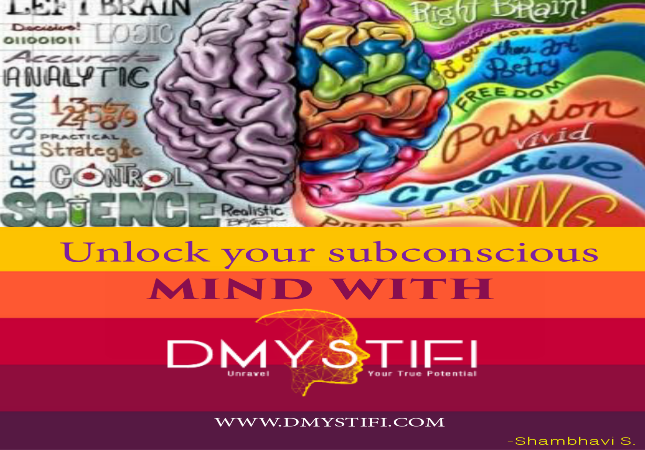 The human brain is not fully mature until age twenty five, thus it’s not developmentally appropriate to expect that adolescents have themselves figured out. They may not have a very clear idea of who they are or what they want to do with their lives until they are in their mid-twenties. This is normal, and nothing to worry about.

Human brain is divided into two halves or Brain Hemisphere - Left Brain and Right Brain. Within each half, particular regions control certain functions. The sides of your brain look very much alike, but there is a huge difference how they process information. The belief is that people are either left-brained or right-brained, meaning one side of their brain is authoritative or we can say dominant than the other side which would essentially make a person behave in a manner that dominant brain guides. If you mostly analyze things and use methods in your thinking, you’re thought to be left-brained and If you have a tendency to be more creative or imaginative, you’re said to be right-brained. The left brain is more scientific, verbal, systematic, logical and well organized than the right brain. Sometimes it is known as the Digital Brain. It’s better at things like reading, writing, and computations. The right brain is more visual and intuitive. It’s sometimes referred to as the analog brain. Right brain has a more imaginative and less systematic way of thinking.

Discovering your brain dominance and your vital personality traits early on can have a wide variety of benefits in terms of ensuring right learning environment from childhood. That can ensure the true strengths are brought to the fore and the child focuses on areas of strength. Dmystifi provides an array of Brain Dominance tests for different age groups to understand and help unravel hidden aspects of one’s personality. 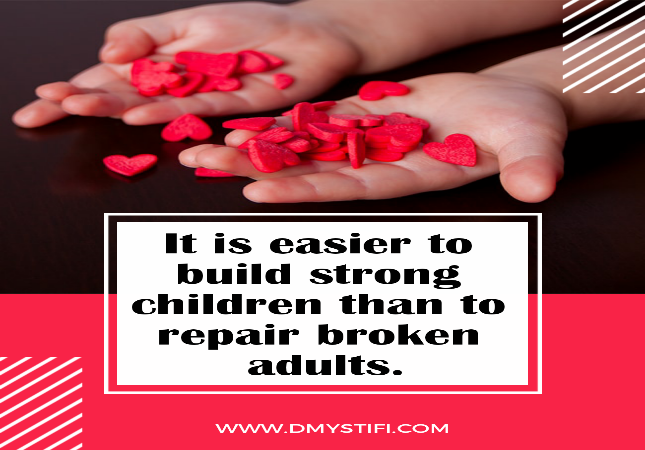 Children must be taught how to think, not what to think